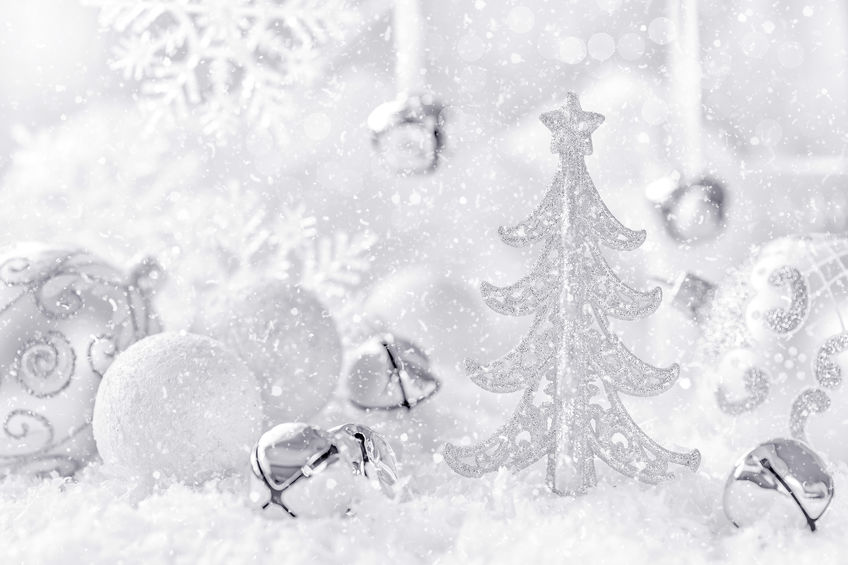 White Christmas, Sugarplums and other Dreams of the Season

When you stop and think about it, it is really not surprising that sleeping – or at least dreaming – plays an important part in any number of holiday classics. Here at Natural Sleep Mattress Store of Asheville, we all have our favorites – whether it is “being home for the holidays, if only in my dreams” to White Christmas and The Nutcracker.

We don’t know what kind of beds are the setting for all of these dreams, or what kind of mattresses all these dreamers are sleeping on. We are willing to bet in most cases that they are not luxurious beds. And they are definitely not from today’s leading mattress makers, like OMI organic mattresses and Kingsdown Beds.

There may be some natural or organic mattresses in the mix, though.

If you go back to 1823, when A-Visit-From-St-Nicholas, which you might be more familiar with under the names ‘Twas the Night Before Christmas, was originally published, what else was there but natural organic bedding, right?

In the holiday the narrator is awakened, but:

The children were nestled all snug in their beds;
While visions of sugar-plums danced in their heads;

We wanted to know what sugar plums are and why kids would be dreaming of them. Guess what?  They aren’t fruit. “The truth of the matter is that the sugar plum is not a plum at all, nor does it contain any plum-like substance,” The Atlantic reports. “The sugar plums of Christmas fantasy are in fact sugar, and any resemblance to plums is entirely superficial.”

Sugar plums also figure in The Nutcracker, the timeless ballet by Pyotr Ilyich Tchaikovsky, which premiered in 1892. We’ll let you decide if Clara’s journey to the realm of the Sugar Plum Fairy is a dream or not.

The song didn’t debut in the movie White Christmas – or in the movie Holiday Inn. Crosby first sang the song on the radio on Christmas Day in 1941, just a few weeks after the bombing of Pearl Harbor.

All of us at Natural Sleep Mattress Store of Asheville wish you the very best this holiday season. May all your Christmas dreams come true.

The Fate of the Flat Sheet

More Sleep = Enhanced Performance in the World of Sports

Breathe Easy and Sleep Well with an Air Purifier

This website uses cookies to improve your experience while you navigate through the website. Out of these, the cookies that are categorized as necessary are stored on your browser as they are essential for the working of basic functionalities of the website. We also use third-party cookies that help us analyze and understand how you use this website. These cookies will be stored in your browser only with your consent. You also have the option to opt-out of these cookies. But opting out of some of these cookies may affect your browsing experience.
Necessary Always Enabled

Any cookies that may not be particularly necessary for the website to function and is used specifically to collect user personal data via analytics, ads, other embedded contents are termed as non-necessary cookies. It is mandatory to procure user consent prior to running these cookies on your website.